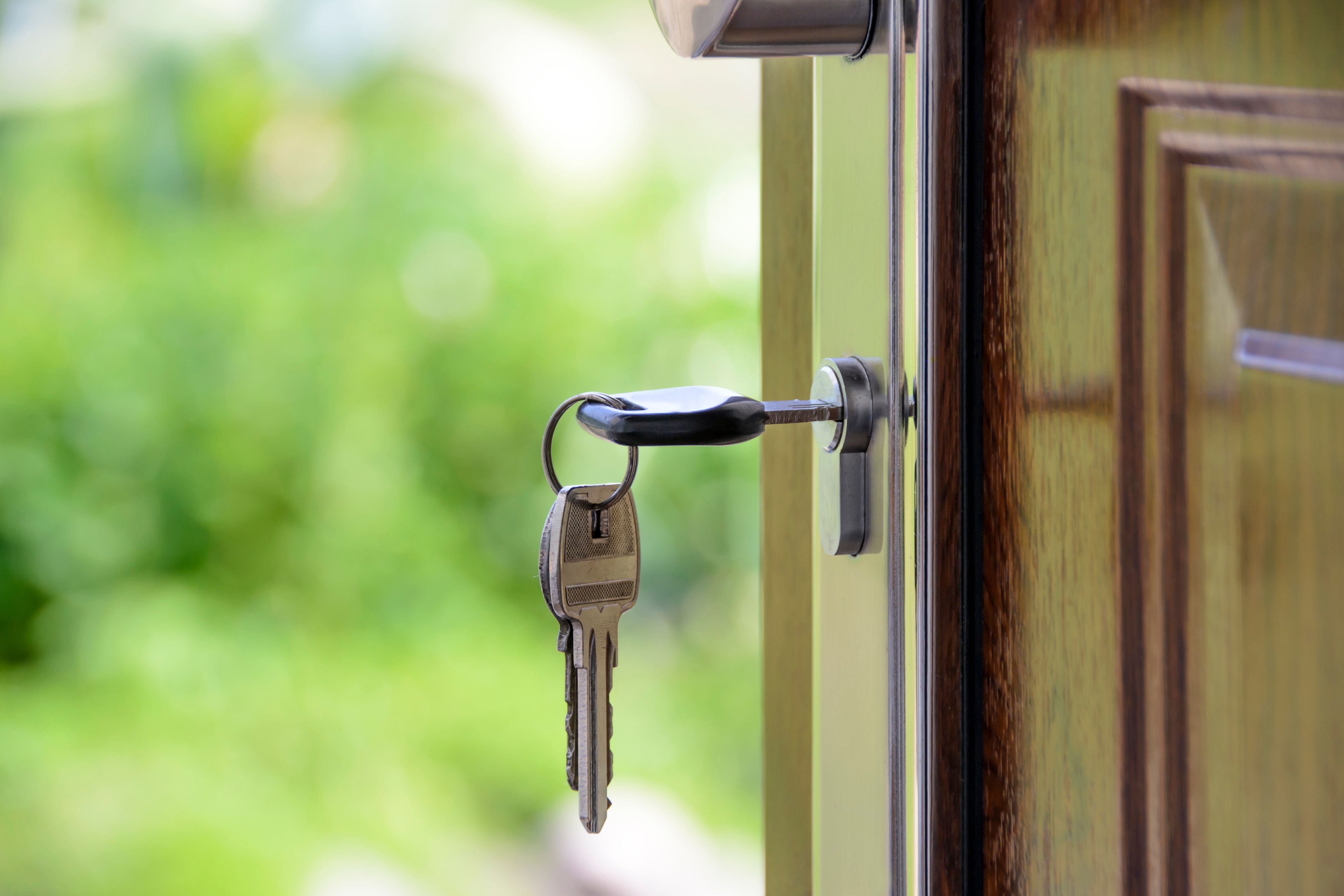 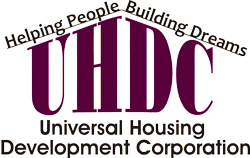 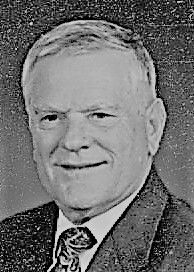 Joe Allen Miller, 81, of Dover, Arkansas passed from this life Saturday, July 07, 2018, at Arkansas Hospice River Valley Home in Russellville, Arkansas. He was born June 11, 1937, at his home on Buck Mountain near Dover to Myrtle Evelyn Daniel Miller and Virgil Clay Miller.

He graduated from Dover High School and Arkansas Polytechnic College (now ATU). He and Rebecca Boley Miller were married on March 2, 1957. They have two children, Kimberly Jo Miller and Kevin William Miller and one granddaughter, Kaeli Rebecca Miller.

In addition to his parents, he was preceded in death by a sister, Myrtle Evelyn Miller Brace; and a brother, Virgil Glenn Miller.

Joe was a life-long member of the Dover Church of Christ and served as a deacon for many years. He began the Camp Caudle Christian Camp by calling together leaders from area Churches of Christ. Camp Caudle has hosted thousands of children in Summer Camps, family events and church retreats and activities since opening in the early 1990s. He was a charter member of the Dover Lions Club and was awarded the Melvin Jones Fellow for Dedicated Humanitarian Service. Joe also started the first trash pickup route in Dover, and with Tom Shoptaw was able to get a sewer system for Dover.

Joe coached basketball for one year at Pottsville and nine at Dover and was inducted into Dover’s Athletic Hall of Fame in its first year of reorganization. As a coach, he began the summer sports program (baseball and softball), Dover’s Pee Wee Basketball program, and coached all four basketball teams, seventh-grade and JV teams and baseball with no paid assistant coaches (but a lot of supportive parents).

After leaving coaching, Joe was hired at ARVAC Inc., by Mr. Bob Adkisson, who allowed him to spin off a separate housing organization in 1971. What began with an idea, a $20,000 grant, and Joe as the only paid employee, and grew to become Universal Housing Development Corporation (UHDC). Joe retired in 2002 after 31 years as Executive Director. Joe Miller and UHDC began the Weatherization Program in Arkansas and weatherized well over 7,000 homes. He also began Self-Help and affordable new home construction and UHDC has built over 1,300 homes in six Arkansas counties. The home rehabilitation programs he started at UHDC has repaired nearly 700 homes since 1993 and UHDC rental assistance programs have assisted between 300-400 households each month to afford a safe, sanitary place to live. UHDC’s motto of “Helping People, Building Dreams” was Joe’s approach to life and because of his efforts, he was awarded Arkansas’ Housing Man of the year and the Arkansas Development Finance Authority’s Award for Outstanding Achievement in Affordable Housing. The statewide award for “Making a Change in Arkansas” from Freddie Mac’s housing division and ACHANGE (a group of Arkansas service organizations) was named the annual “Joe Miller Award” and he was the first recipient.

The family will receive friends on Monday evening from 5 to 7 p.m. at the funeral home.

The funeral service is at 10 a.m., Tuesday, July 10, 2018, at Dover Church of Christ with Mr. Micah Williams officiating. Burial will be in McFadden Cemetery and under the direction of Shinn Funeral Service of Russellville.

The online obituary and guestbook are available at www.shinnfuneral.com. 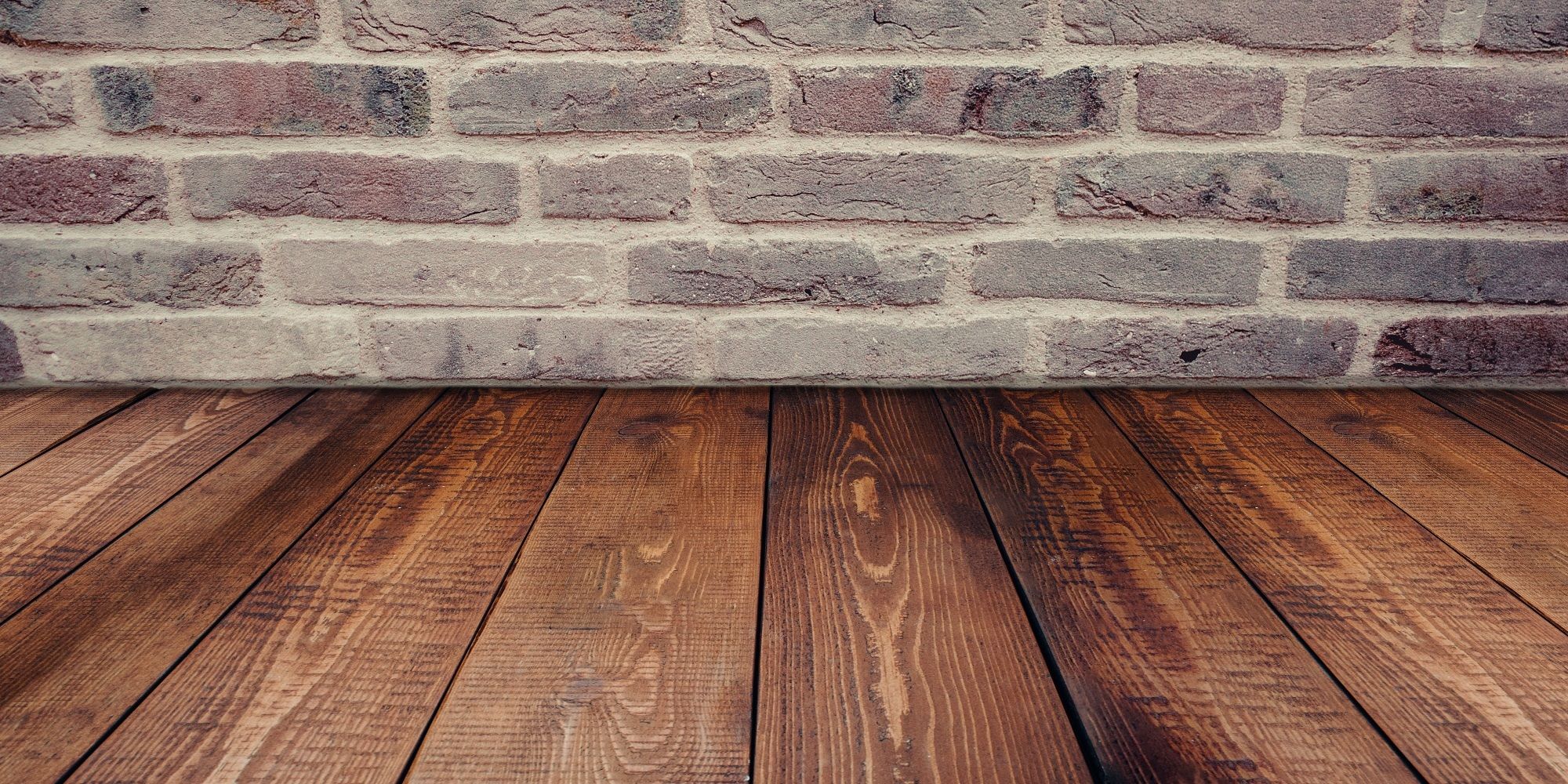 Ongoing support is important to enabling projects to continue their work, so we encourage donors to continue to contribute to projects over time. But if you must cancel your recurring donation, please notify us.

After careful thought and deliberation of our duty in the face of the COVID-19 (Coronavirus) outbreak, and in what we believe is in the best interest of our clients, employees, and local communities, UHDC will be closed to the public until further notice. Internal departments will be functioning as much as possible by phone, mail, e-mail, and by appointment only. You may submit any applications or documentation by mail or drop off at our office in the locked mail receptacle at the front entrance. Thank you for your patience during this uncertain time. We will do our very best to service our clients to the best of our abilities. We look forward to reopening our office as circumstances improve. If you have any questions, need to make an appointment, or need to speak with us directly regarding your application, please contact us at (479)968-5001.